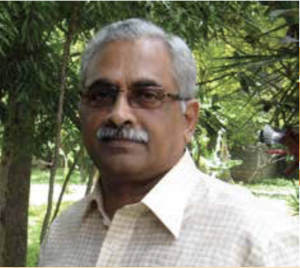 We are thankful to the Lord for the past 25 years through which He led us without fail and has blessed the ministry of Operation Barnabas to be a blessing to thousands of our commended workers and assemblies. All glory to Him.

We would like to acknowledge the tremendous amount of help and prayer support we have received from many of you, without which we would not have reached here.

As we celebrate 25 years of God’s faithfulness, my memories go back to the humble beginnings of a successful story. It was while my wife and I were waiting for a flight back to our home in Regina, Canada after a successful job interview that the call of the Lord came to us through Jeremiah 42: 15-16. It did not surprise us as it was the “Rhema” that we were seeking and praying for the past seven years. So right there we prayed and committed our lives to serve Him in India. But the great dilemma was: how can a man with “stammering tongue and few words” be of any use to God in India? So we prayed about the Lord’s mind and He revealed to us the ministry that He wants us to shoulder. It took almost a year of planning, seeking and knowing His mind before we finally arrived in India during March 1994.

The vision God gave me was to be a source of encouragement to God’s servants in India. Prayerfully we named our ministry “Operation Barnabas” and started visiting the commended workers in India. Our first visit was to the North East. Our medium of communication was the magazine “Insight India” through which we introduced lesser-known commended workers to the general body of believers. The first issue of Insight India came out in October 1994. Another giant step in introducing the workers was the “Prayer Handbook” published in 2002.

We did not want to restrict our ministry and service to the Lord’s servants to any one particular area and sought other areas of ministry, but were very reluctant in launching into something in a hurry. As we saw the Lord is leading us into diversified areas, we decided to register the organization. Thus “Operation Barabbas” became a registered religious charitable trust in 1996 with four trustees. The original trustees were Bro. V. S. Mathews, A. D Rethnakara, Roy T. Daniel and Bizy Elan Daniel. After dropping one of the original members, Bizy Elan Daniel in 2017, we increased the numbers of trustees to seven in 2017 and later to nine in 2019.

As the Lord pleased to give us more responsibilities, some institutions outside India approached us and asked to facilitate distribution of funds to the workers in India. This led us to seek a FCRA permit which was granted in 2002. Later on, this became an important aspect of our ministry and still continues to be. This was not something we desired, or sought after but it came to us as an added responsibility by the commission of the Lord. Due to several changes in government regulations our finance distribution had to be streamlined into specific need-oriented one. This was a major change and many of the donors still find difficult to understand and come to terms with.

We were also led in to a larger publishing ministry in association with “Project Ezra” and published the most desired “Ryrie Study Bible” in Hindi. This was a major milestone in the history of Operation Barnabas as well as the Assemblies in India. Later on many other smaller books by renowned Brethren authors were also published in different North Indian languages. We are also involved in Bible translation ministry with translation projects going on in eight different tribal languages.

Another area we were led to get involved in was helping in the construction of meeting places for believers. Over eighty building and property projects were supported by OB.

We were also called up on to take up responsibilities in rehabilitation work after natural disasters on many occasions such as the Tsunami, floods and a fire in AP, the Khandmahal riots against Christians in Odisha, and the recent floods in Kerala.

The journey had not been easy. Except for the strong conviction of God’s call and commission we would not have survived. The concept of a support ministry by a commended worker was something alien to the idea and ideology of the Assemblies in India. So we were very strictly told by several of the leaders at that time that, “we will not accept it as a ministry” and that a commended worker has to only preach the gospel. False propaganda and accusations also followed us. Though we had to tread against the odds, and had to overcome skepticism and prejudice, the Lord gave us strength and led us through. My repeated attempts to win the confidence and cooperate with other agencies and ministries often hit a stonewall due to prejudice. Some who have extended their cooperation had to withdraw due to pressure from their peers. But in the course of time many understood us and joined hands and helped us.

The Lord called me alone and has given this commission and so it had to begin at some point. I did not feel it right to abandon God’s commission just because none understood it. If we go back to the roots of any other organised ministry we will find that all of them faced the same initial resistance. Since I could not find any one in India with the same vision and passion or one with a word of encouragement I had to do it alone, in obedience to His plan and purpose. But it is not so now. In the due course many of those who have seen our work and its effect, especially the younger generation were challenged and joined us. So now the leadership is in the hands of younger generation and I as the founder have taken a backseat. Many of those who were skeptical also saw the ministry and its impact and began to appreciate and acknowledge the same. The commended workers in India as the beneficiaries of this ministry are the most happiest of all.

As I close, it is only appropriate to remember those who stood with us and supported this ministry in many practical ways. Mr. Babu K. Varghese, Mr. Johnson C. Philip, Mr. George Mathew, Mr. Babu George and Mrs. Vani Gojer. We thank the Lord for the valuable contribution they have made to this ministry. May the Lord count it worthy of great reward.

Finally, we want to give all glory to the Lord for who we are and what we are. It is the doing of the Lord and proves that He can do wonders when we are obedient to His call and the vision imparted on us irrespective of man’s approval. Let this short testimony be an encouragement to someone who may be waiting to launch out into a new area of ministry.

it is pleasure, but because those who do not know how to pursue pleasure rationally encounter consequences that are extremely painful. Nor again is there anyone who loves or pursues or desires to obtain pain of itself. 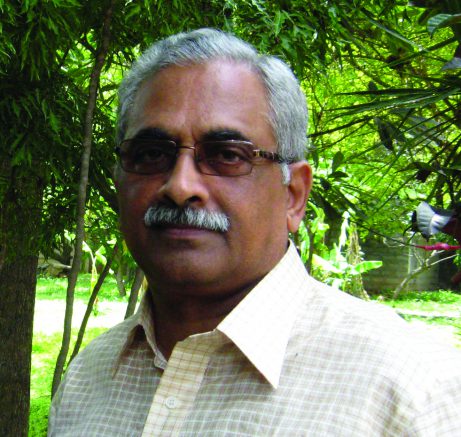 Founder of OB, a social worker, activist and a commended worker based out of Bangalore. 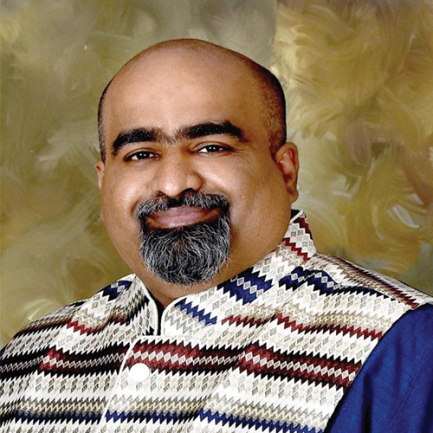 An expert in finance and investments and a social work activist, based out of Bangalore 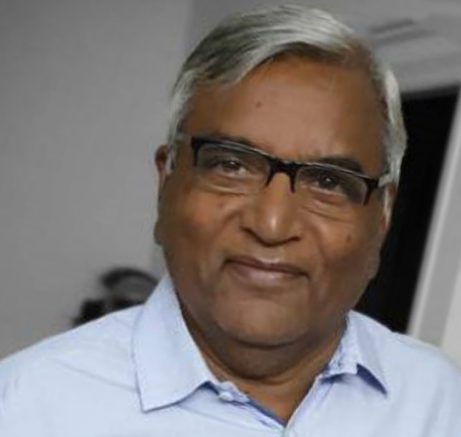 A retired Air force officer and also a retired banker with varied ares of experience, based… 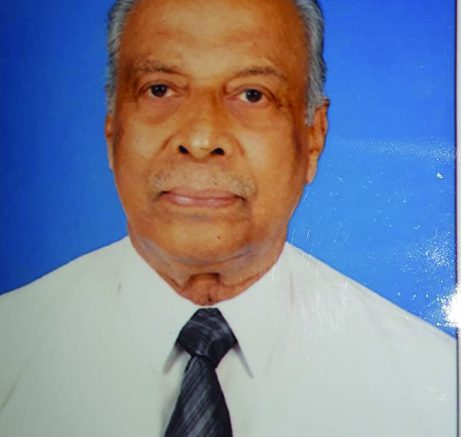 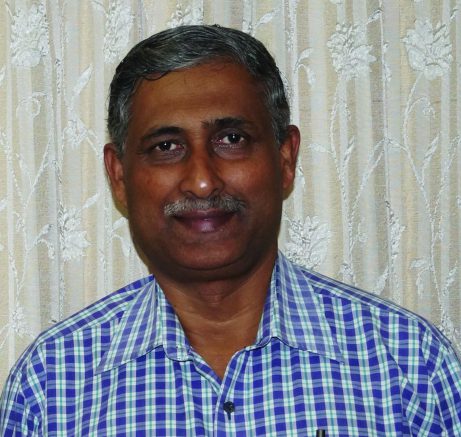 A commended and a social worker based out of Bangalore. 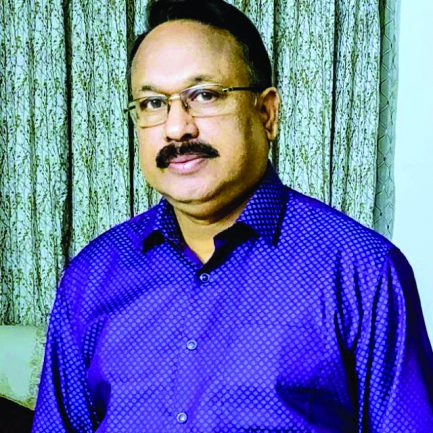 An entrepreneur who runs his own logistics venture from Bangalore 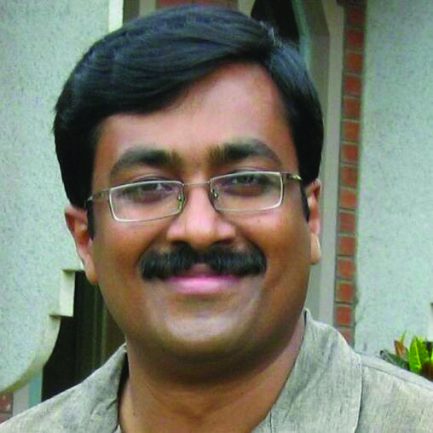 Head of OB Training and Development initiative. Also a commended worker and a strong proponent of… 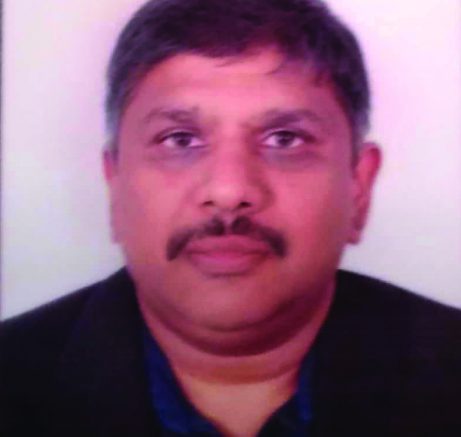 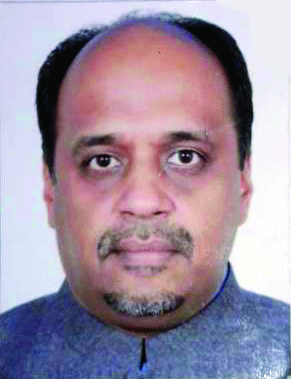 A senior officer on the operation side with a MNC Bank and based out of Chennai. 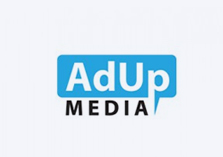 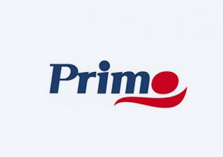 To Make a Foreign Contribution